×
Go to content
×
Banten with Dragons.
Meiji Period, circa 1880, 88x117cm.
Given the high risks, being firefighter in Japan in old days was a job that required a great organization and a good dose of courage. Natural that the Shogun (as it was called the highest political and military leaders in medieval Japan and the Edo period) entrusted the caste nearest to him, the military (samurai), to manage the problem.
They were then samurai, first in exclusive mode later with functions of control or coordination only, to compose the brigades of firefighters and to perform acts of extreme courage. 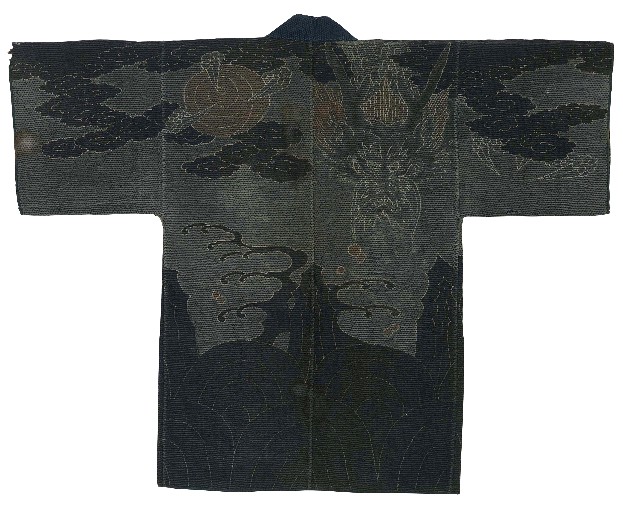 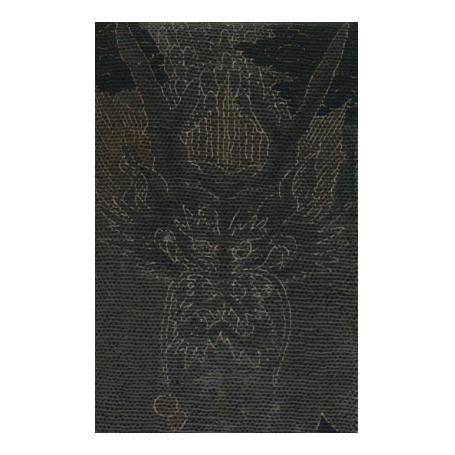 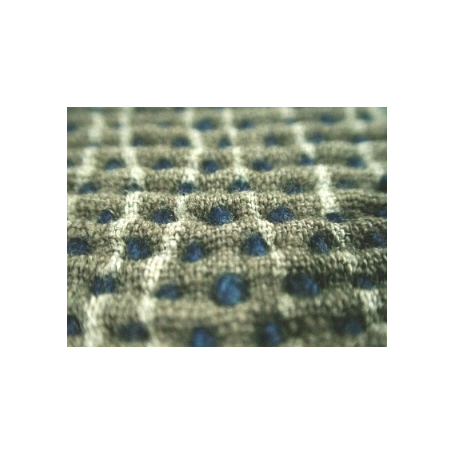 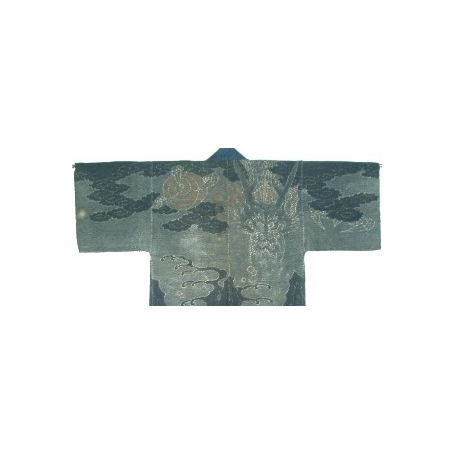 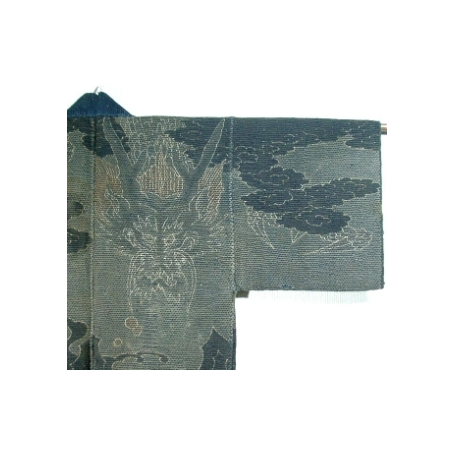 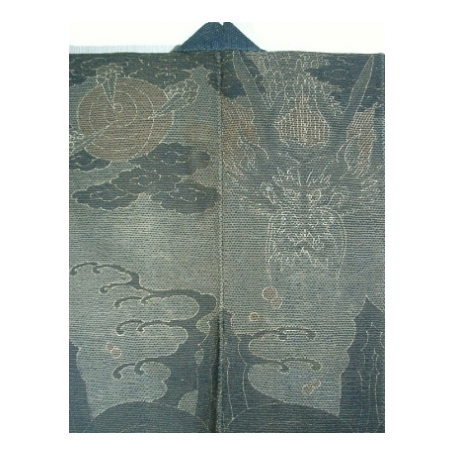 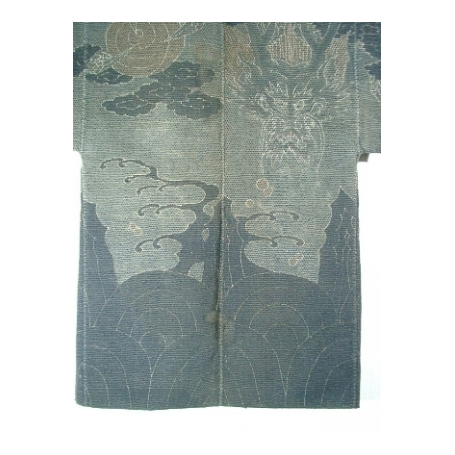 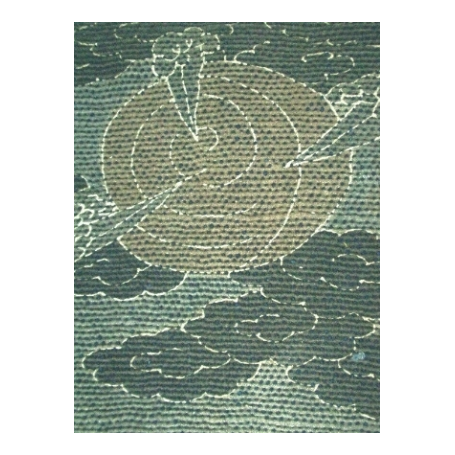 Situations requiring public recognition. From the seventeenth century, the corporal tattoos pictorial character became current trend among upper class Japanese’s. This body art had symbolic connotations, referred to his own value of the person tattooed, and sometimes came to cover most of the body, which was then publicly exposed during the holidays or other celebrations.
All this came to an end with Meiji in 1872 that banned altogether body tattoos, leaving them as exclusivity of organized crime, which still uses it. The brave samurai had to invent something new to exhibit their 'credits', and began to paint the inside of their banten with the same grounds of prohibited tattoos, thus contributing to the realization of real extremely expensive works of art, and consequently exclusive preserve of the upper classes.
One of the favourite motifs to decorate kajibanten was the dragon, divine creature would and beneficent like the phoenix, and symbolizes the protective forces of water. Often depicted along with a tiger, in our case we see him suspended between the clouds and sea waves.
Ask about this

There is evidence that reversible leather ‘haori’ coats (banten) have been used by samurai and other distinguished people during the whole Edo period (1603-1868). The technique of smoking animal skins was imported into Japan from India, and the designs were obtained by using wax-covered stencils. 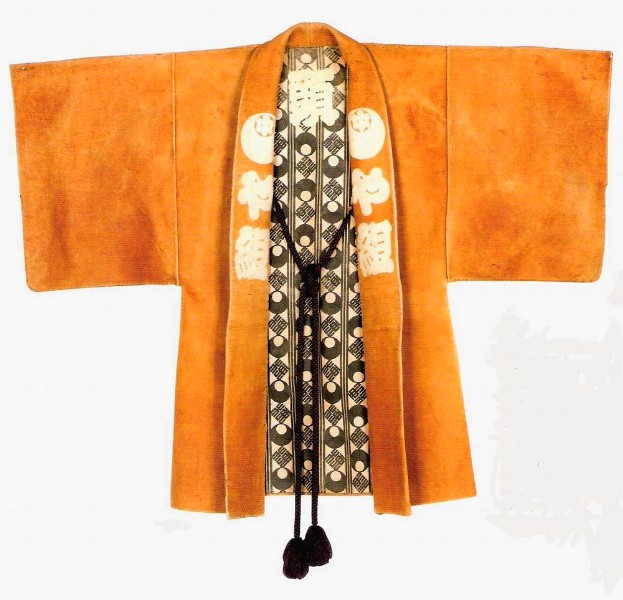 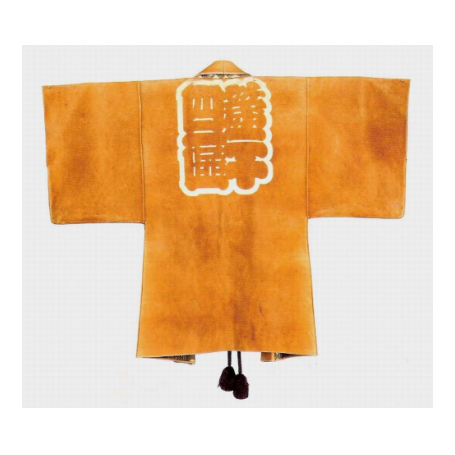 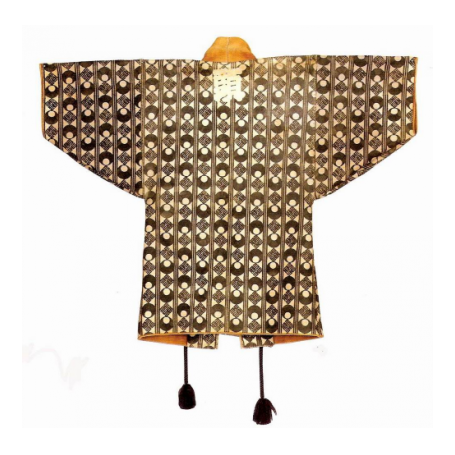 Water buffalos skins were at best suited for these coats, that were also very effective in protecting from sparks when fighting fires, and therefore they were sometimes used by high rank firemen. We have to stress, though, that such coats were extremely expensive, and therefore – instead of risking they got damaged when fighting the fire - it is most likely they were used during celebration parades after the fires were extinguished, or when presenting condolence to the victims’ families.

The present banten is an outstanding example of such coats, and it must have been the property of a very high rank samurai, as it has the inside part all-over decorated with the ‘kanji’ character that means ‘leader’. Excellent general condition with very little sign of use. Simply a stunning thing.